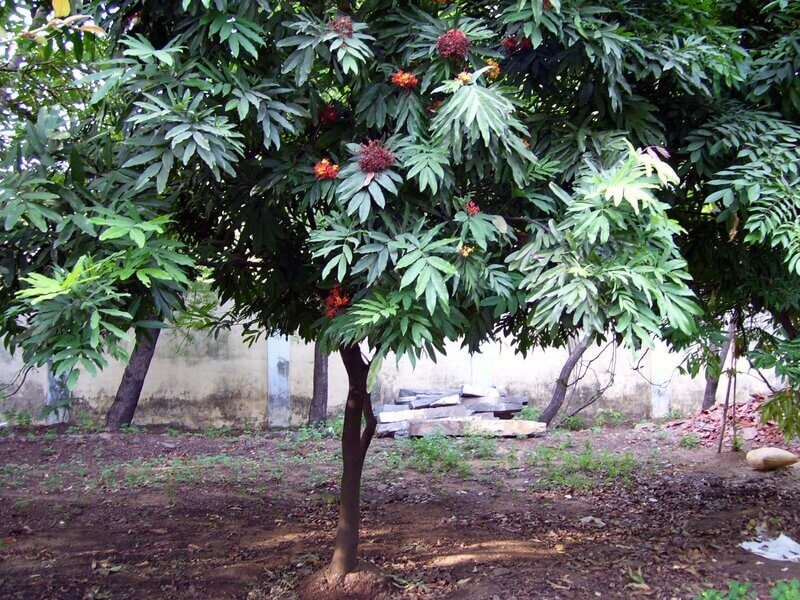 The term ashoka  comes from a Sanskrit word, meaning ‘no shoka’, ie. Without sorrow or without grief.  Its botanical name is Saraca ashoka and comes under the legume family.

Ashoka is considered as the best medicine for women since ages.

Medicinal use of each part of Ashoka