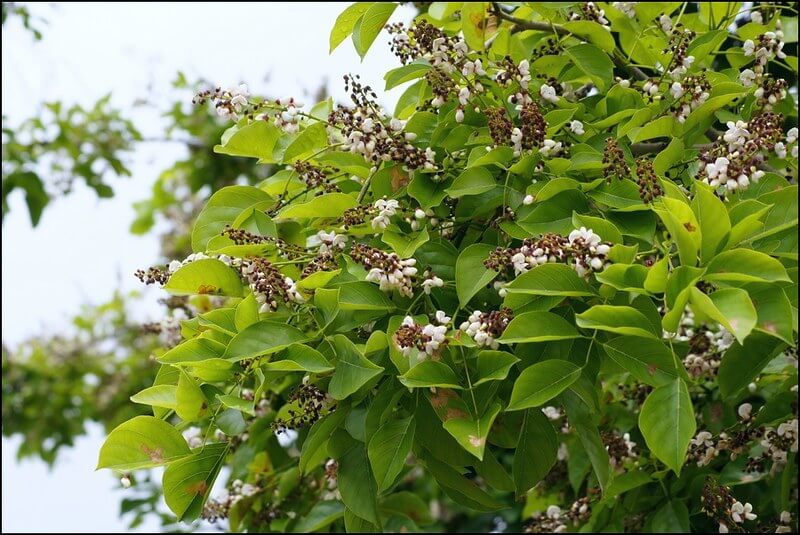 Diabetic Mellitus is a metabolic disorder  which is spreading rapidly  among all humans.  The rise of this difficult disorder has nobody to blame except mankind because of his sedentary  life style, eating out system in upper class families  especially eating junk food thus neglecting home made food and also less exercise giving more chance to obesity. It is first and mainly characterized by hyperglycemia (a rise of sugar level in blood). Besides this other various symptoms include increases thirst, increased hunger, and frequent michuration.

Diabetics according to Ayurveda comes under the disease Prameha. It is considered as a Yapya roga, meaning a disease which cannot be completely curable but can be controlled throughout the by the use of medicines  include oral and injections.

Recently  many physicians  have discovered that the use of traditional medicines and method may give a cure to  diabetics. If not cure it completely, it may prevent the rapid rise of complications arising from diabetics especially neuropathy (damage to nerves), nephropathy (damage to kidney) and retinopathy (damage to eye).

There has been a vigorous study, especially in plants to get an extract that can cure diabetics.  Already  several  physicians have studies these hypotheses using plant extracts by testing on animals. Although many anti diabetic    plant extracts have been discovered, Pongamia  pinnata is standing unique in its efficacy to treat Diabetics.

The idea behind using  karanja is based on its pharmacological properties mentioned by  Bhava Prakarash in his book Bavaprakasha Nigantu.

It is an anti inflammatory and anti helminthic

For cleaning gum and teeth

A number of experiments were made to discover the anti diabetic property of leaf  extract of Pongamia pinnata.  For this, experimenting animal  especially rats.  Also comparative study with different extracts were done on rats. Studies showed a remarkable decrease in the blood glucose level.  Not only a disease of the hyper gluconic state, but also a decrease of the hyperlipidamia state was seen. Lowering blood glucose level, showed the proper working of the insulin system using this extract. Thus causing a normaly of the sugar level and finally can increase in the mortality rate.

Thus Pongamia Pinnata finally  proves as an excellent traditional medicine with many medicinal values. Its study based on leaf extracts done on rats  have also given positive  results showing the normal working of the insulin system, thus labeling it as an anti diabetic medicine. For Physicians opting traditional medicines to cure diabetics find it as a boon to help treatment faster and more efficient thus increasing the mortality rate.