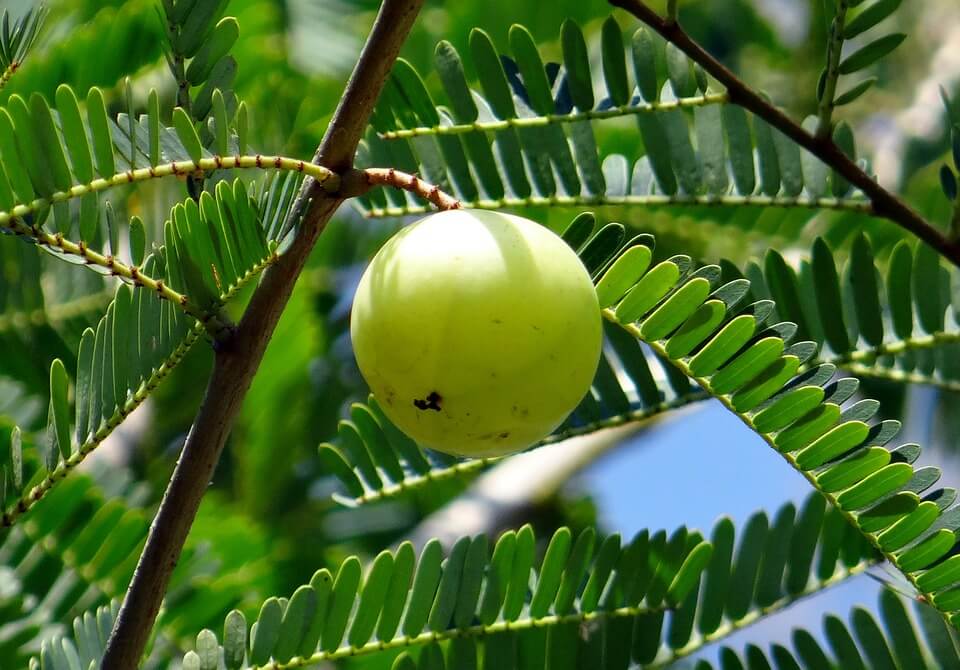 Amalaki or Indian Gooseberry has a very important place in Ayurveda. According to ancient  Indian Science, amalaki  is considered  as amrita or heavenly nectar.  It is holistic form of medicine which has innumerable effects on the whole body.

From the dacon of  Ayurveda, amalaki has been used for various  health related purposes. Even today this wonder herb is used to treat  and  heal plenty  of disease.

Amalaki  is more than a medicinal herb, it is  actually  a rejuvenator. Ayurveda texts  consider it as the best rejuvenator of all. What surprising is that  it has no harmful effects, as it benefits all the system of the body.

Scientifically the botanical name of amalaki is Emblica officinalis. It has the following properties according to Ayurveda.

The part used is fruit.  Among the sour fruits amlaki is the superior.

Scientific study has proved that it is a great anti oxidant and can reduce stress and has immense  immuno modulatory properties.  This has already  been discussed by Charaka, centuries before in his Samhita.  He says it is the best rejuvenator among all herbs.

This theory of rejuvenation has given us a new chance to study in anti cancer treatment. It seems that amalaki has slowed development and growth of cancer cells.

Ayurveda texts mentions thriphala ghritam, mahatriphala ghritam, triphala churnam  and other products containing amalaki for diseases of the eye.  This has now been tested and proved that amalaki can prevent cataract in  people with diabetes.